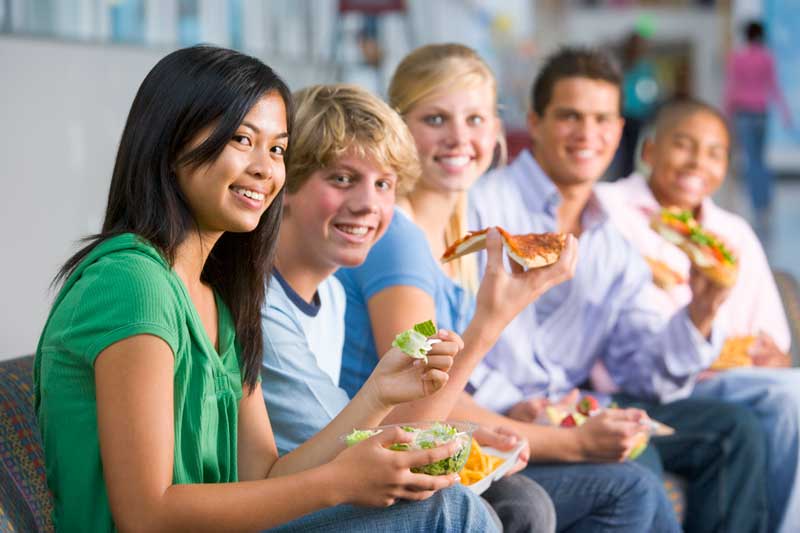 Having a fun birthday party

Ready to plan that next birthday party It's time for that annual celebration. Your child is getting a year older. The date is approaching and your child has been well behaved and deserves a great party. They will want to celebrate with friends and family, have lots of... 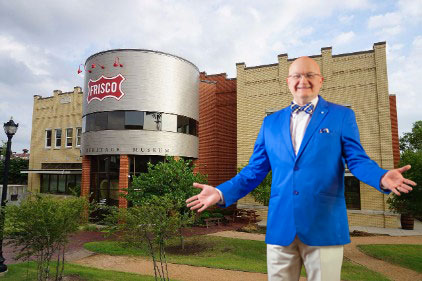 Anything Is Possible With Magic

Understanding How Anything Is Possible With Magic Why Kids Love a Magic Show For Their Birthday As obvious as it may seem, children still believe. They haven't been bombarded with reality of holding a job, paying a mortgage or wrestling with the maladies of health for... 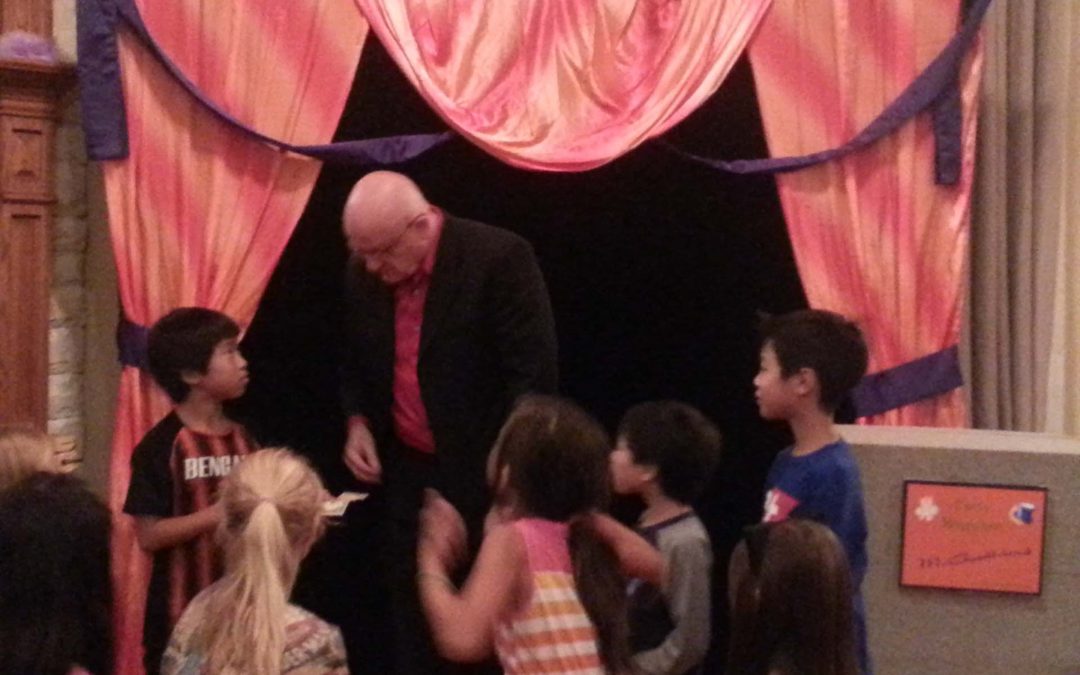 If you want to know what to expect from a kids party magician, this video recap might give a little insight as to what a magic show party looks like. 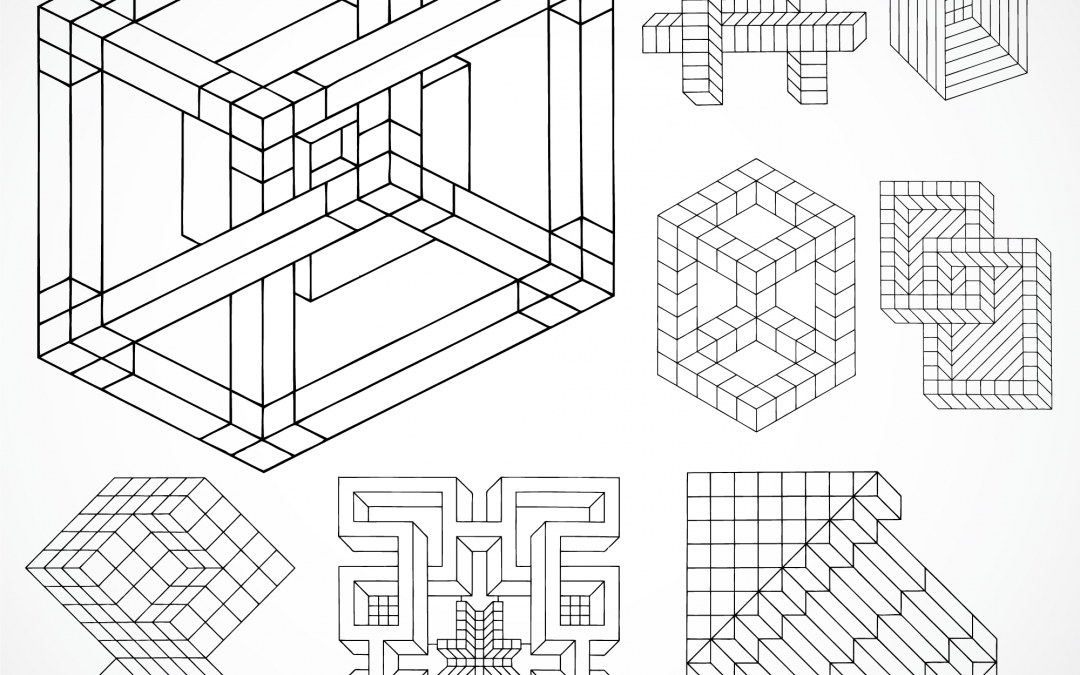 by Derrel Allen | Nov 10, 2014 | Family Entertainment, Magic, The magic of MrGoodfriend, What I've Been Doing | 0 Comments

Today I find myself sharing something more than just presenting something of my own. I think this one is "share-worthy".

The Key to Planning a Successful Child’s Birthday Party The key to planning the best party for your child’s next birthday is finding a great birthday party idea suited for children. There are several hundred party ideas out there, but how do you find the theme for... 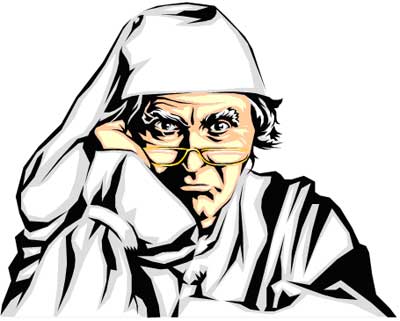 This wish is warranted to perform as expected within the usual application of good tidings for a period of one year, or until the issuance of a subsequent holiday greeting whichever comes first

Magician For Birthday Party The magician for birthday party in Dallas is MrGoodfriend, the perfect entertainment for your child’s next birthday party. Featuring the Amazing Magic Hat Show, MrGoodfriend will delight and amaze kids, teens and adults. Parents hire...